Kick it Forward was founded in June, 2012 by Matt Sahag as a way to provide training to youth soccer players that wanted to improve their soccer skills while also impacting the lives of others in a positive way. The inaugural group consisted of nineteen, eleven and twelve year old players from the Johnston area. During that first summer, the players participated in fifteen training sessions where they improved themselves as soccer players. Off the field, the players engaged in fundraising efforts and successfully raised $6,500. Since that time, over 70 youth soccer players from Des Moines and surrounding areas have participated in the Kick It Forward philanthropic training program. The money raised by these young athletes has helped others in their own communities, in their country and around the world.

MEET THE KICK IT FORWARD TEAM 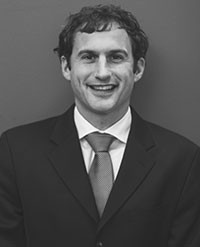 In my spare time I enjoy coaching soccer and philanthropic work.

I want to be able to reach as many kids as possible to give them the opportunity to use soccer as a vehicle to better their lives.

“Sometimes we only see how people are different from us.  But if you look hard enough, you can see how much we’re all alike.” 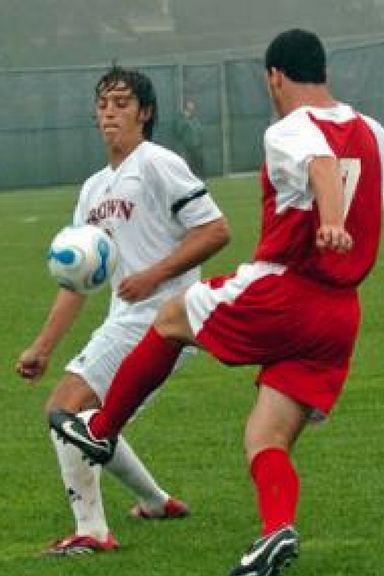 As my playing career wound down, it seemed like coaching was the (only) way to give back to the game that has given me so much. But as time has passed, I realized how desperately our soccer community needs advocates and supporters of the game itself – not a particular club or team. Accessibility is the name of the game, whether it be through providing free/affordable playing opportunities or developing more soccer facilities.

"Only fools are positive." 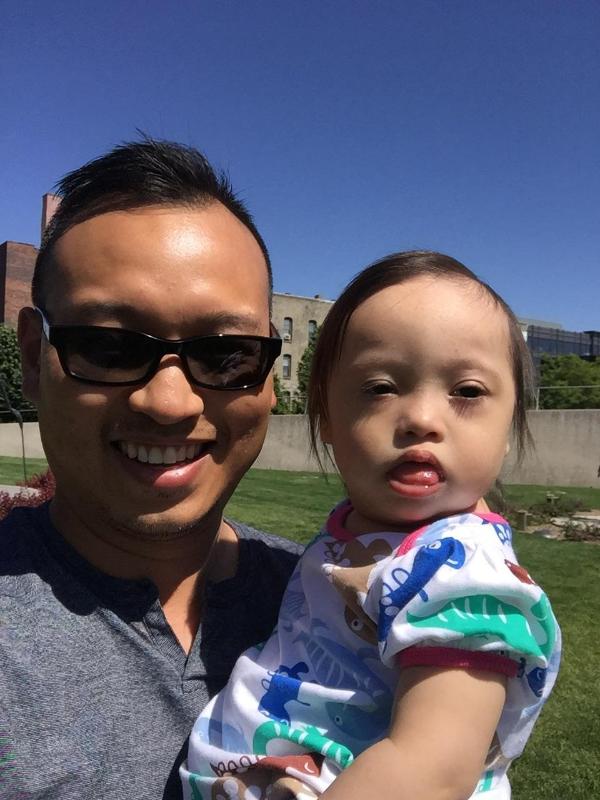 In my spare time I enjoy family time, golf, and soccer.

By simply making soccer more accessible to our local communities, it will open up more opportunities.  End goals are to provide a platform for a better life, and to bring the community together through soccer. 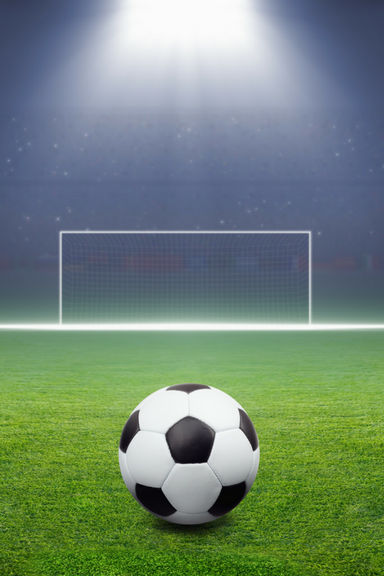 In my spare time I like to hang out with family and watch soccer.

The opportunity to offer kids options through soccer they may not otherwise have is enjoyable and rewarding.

"Nothing worth having comes easy"

In my spare time I enjoy cooking, reading, travel, and being with family.

"I have never played a draw in my life"